The Miracle of Prayer by Toni Blackwood 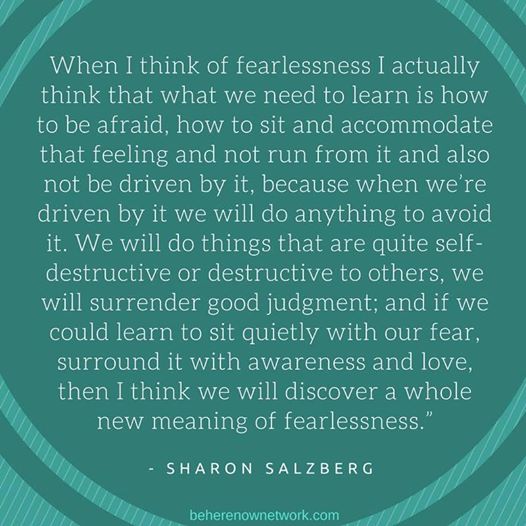 The Miracle of Prayer by Toni Blackwood

A few weeks before our son’s thirteenth birthday, he was diagnosed with leukemia. He had always been our soccer star, the kid who went to the doctor because he had fallen out of a tree or off his skateboard but now he was repeatedly becoming ill. On the day he was diagnosed, his bone marrow was 94% cancer cells and we were told we were probably going to lose him. After several moments of shocked silence, I hugged him and told him that I didn’t know why God was allowing this, but that we would all be stronger for having made the journey.

When your child is diagnosed with cancer, your world changes overnight and you are told that the “craziness” will be your normal day-to-day life before you know it. Now I look back and wonder how any of us got through it but I know God carried us. Graham would endure three and a half years of daily chemotherapy, many, many trips to Riley Children’s Hospital in Indianapolis and to the children’s oncology clinic at Lutheran Hospital in Fort Wayne. Both his father and I would have to work so that we could both carry him on our medical insurance and we also had to care for his older sister who would start college before chemo was completed. We would have to defend our child from well-meaning and, sometimes, very hurtful individuals. And God made us stronger.

About three months prior to the scheduled end of his chemotherapy, things began to go wrong. I was making two and three trips weekly with him to the emergency room and no one knew why. Then, one morning about 4:30 a.m. we received a call from Riley Children’s Hospital. They had been looking at his emergency room visit reports and thought he had come out of remission. We knew if he had, it was pretty much game over. The caller from Riley told us to bring him in immediately.

With another child still at home, we assumed one of us would be staying with our son at Riley and the other would return home so we took two cars, my son and husband following me in my husband’s car. The fog that morning was the worst I have ever driven in. Schools and businesses were closed and the police were telling people to stay off the roads. We drove south on the interstate, sometimes honking our horns so we wouldn’t run into one another, rolling down our windows to try to see the edge of the road and praying. After about two and a half hours we had reached Marion from Fort Wayne (a distance of 52 miles) although we couldn’t see the city. We had survived over three years of the heartbreak and craziness and now this. Alone in my car I began sobbing and pouring my heart out to God. The last words of my plea were something like “I don’t care about the fog or anything else, Father. Just please, please give me a sign that our son is going to be okay.” I then said “In Jesus’ name, amen.”

God heard a mother’s breaking heart that morning. The instant I said “amen”, the fog was gone. Not melted away, not dissolving into wisps here and there. It was completely gone as though it had been cut with a knife. I called my husband in the car behind me and told him what had happened. We drove the rest of the way to Riley in beautiful blue sky and bright sunshine even though the radio stations were still reporting heavy fog all the way to the north side of Indianapolis. When we arrived, the doctors and nurses were prepared for anxious, grieving parents. Instead, we were joyful and told them we were taking our son for pizza after the bone marrow aspiration was done and we shared with them what had happened. That day they were unable to find a single cancer cell. It was determined that our son had caught a virus and that his body was unable to fight the virus and handle the demands of the chemotherapy. They backed off on the chemotherapy for two or three weeks while our son recovered from the virus and then completed the treatments for his cancer.

Our son has since graduated from college, married his high school sweetheart and they had their second daughter slightly over a year ago. The same God who stilled the sun and the moon for Joshua answered a mother’s prayer with a miracle, a small thing for Him but an unforgettable moment for us, and healed our son. And we are all stronger for having made the journey.